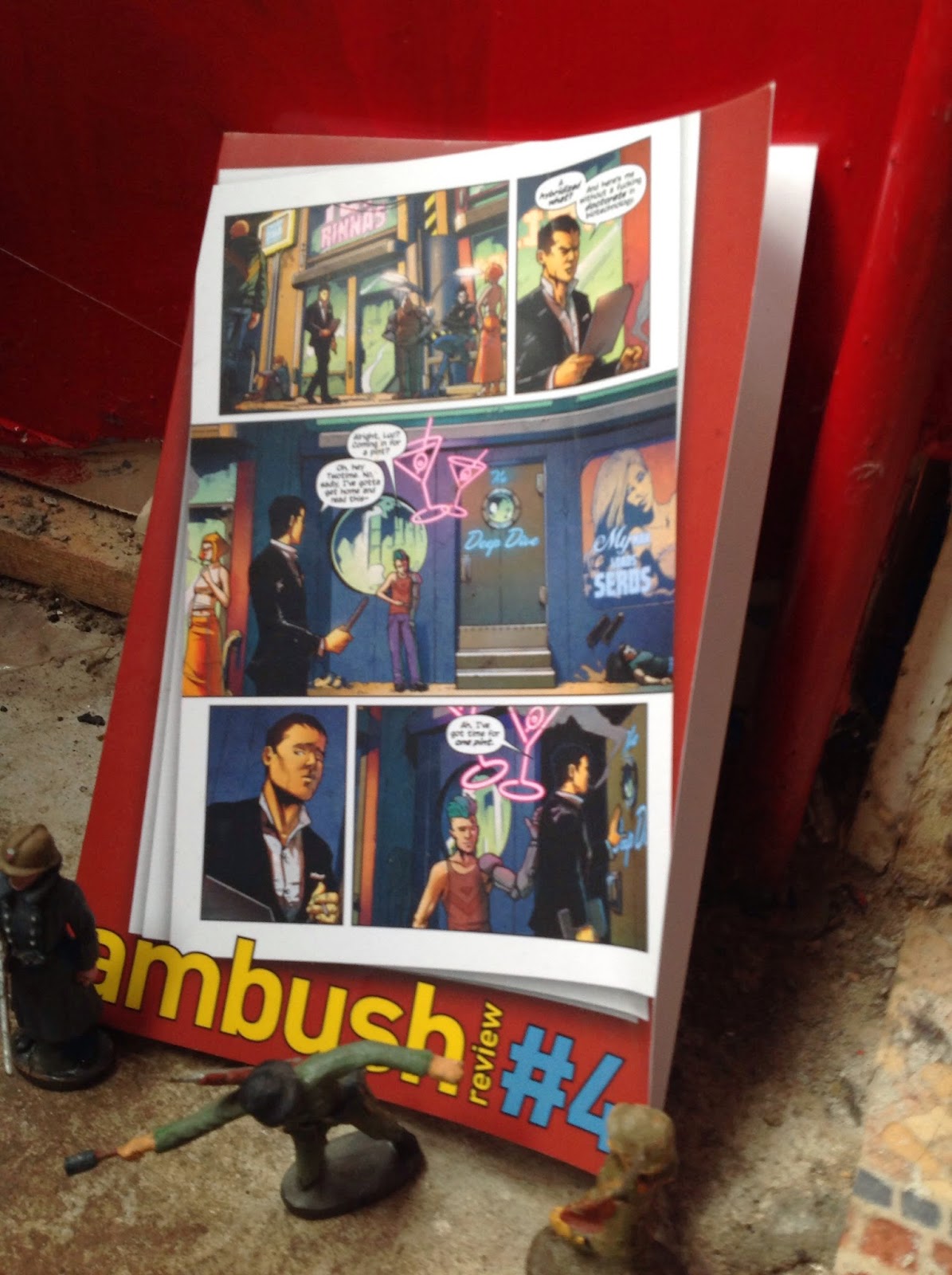 I’m delighted to have a poem in the latest Ambush Review. Ambush is a San Francisco based journal which comes out, miraculously, once a year without state subvention. It appears to be funded wholly through advertising and sales. Ambush is a handsome production which always includes full colour art work interspersed between the poems. 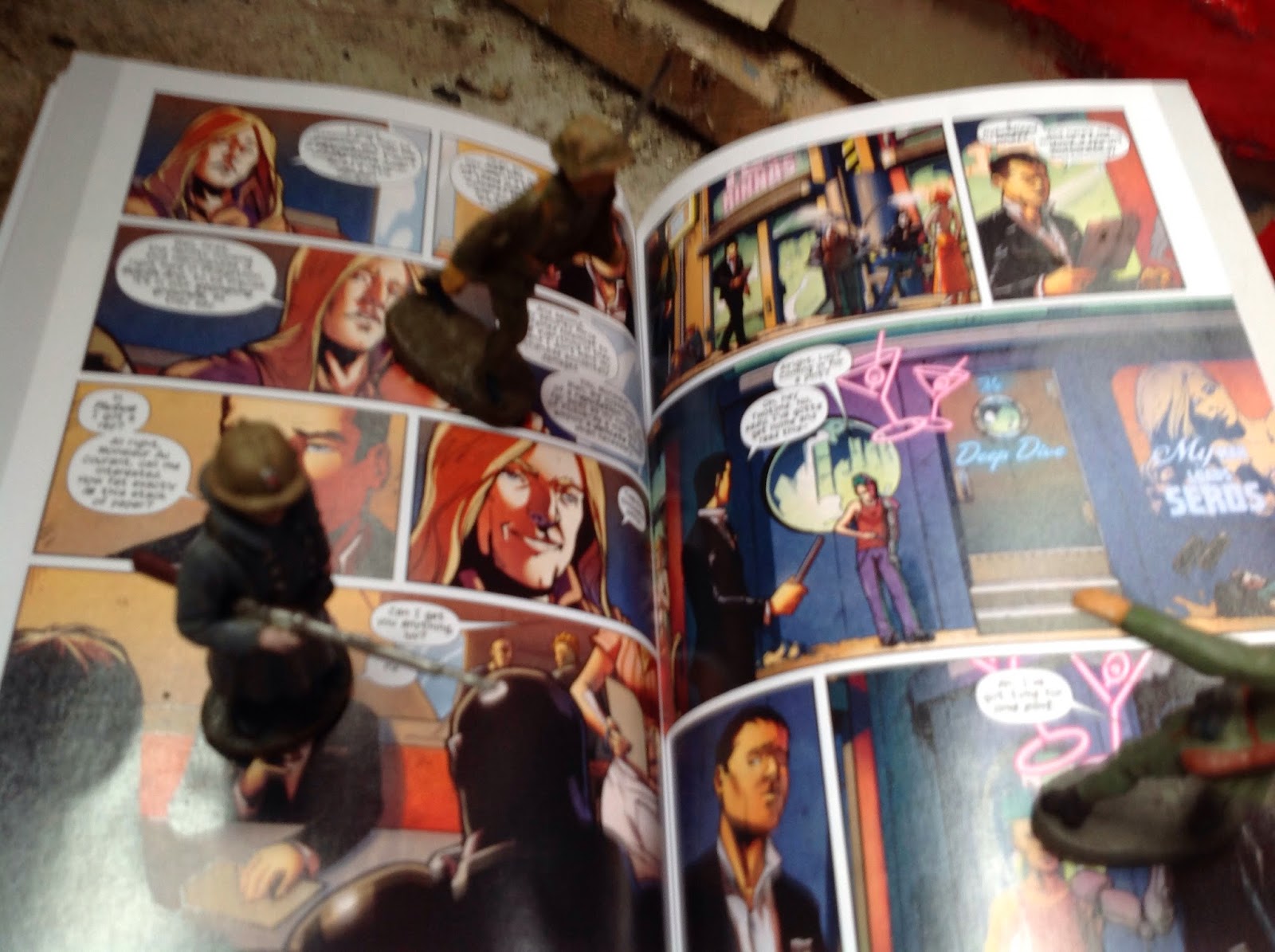 All of the artwork in this issue is taken from comic book artists and there is an article on comic books by Brendan Cahill who is the designer behind the journal. It contains poems by Bay Area luminaries such as Maxine Chernoff and Jack Hirschman. There are translations from the Chinese, Vietnamese and Mexican Spanish. Linda Norton, a leading light in San Francisco’s Irish-American literary community, has a wonderful essay in verse entitled ‘Begin in Blue’. 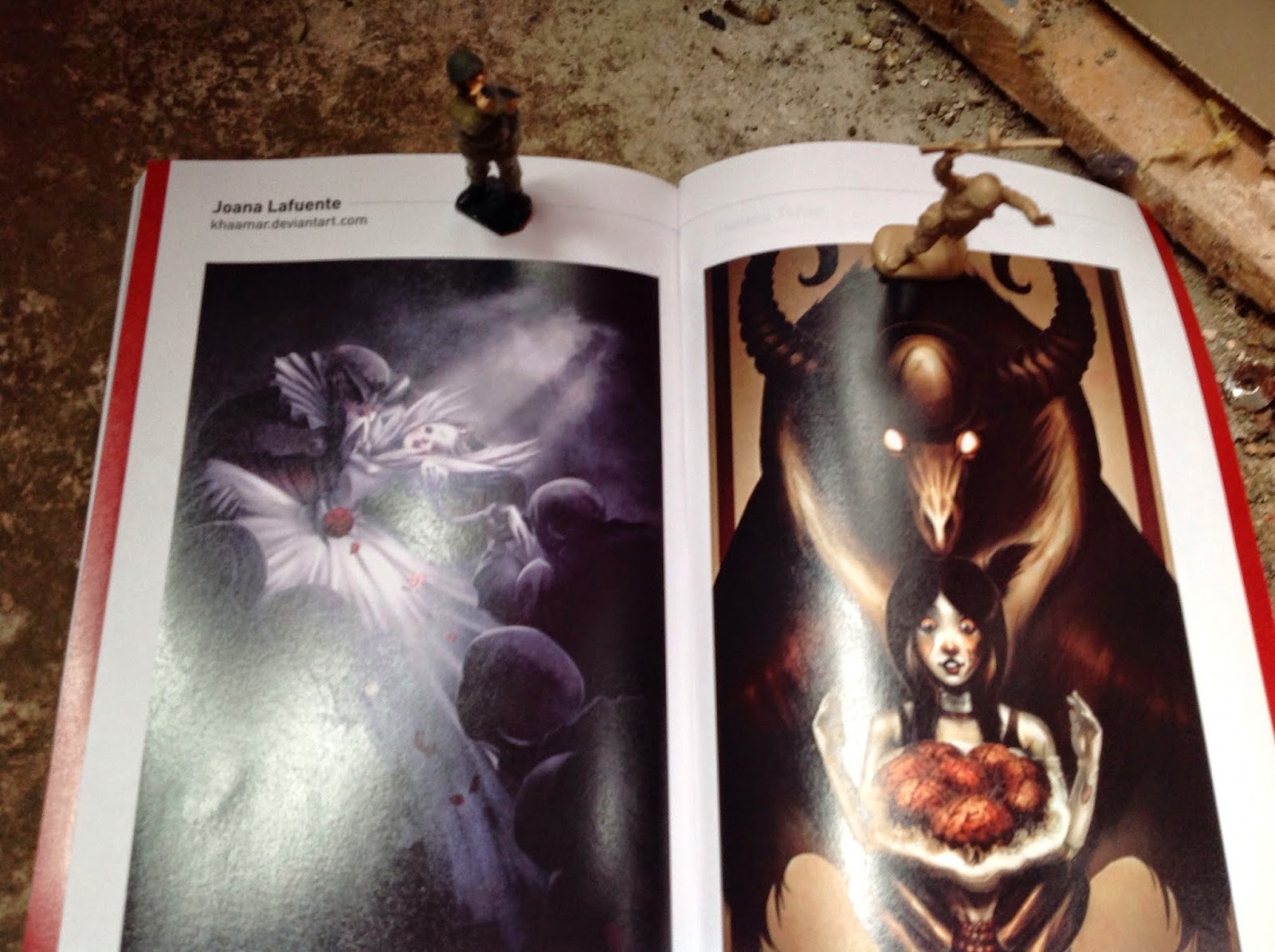 My poem is called ‘Face’ and is set in the Buddhist retreat in Tassajara, in the mountains south of Carmel and Monterey. And I get a chance in the bio notes to assert the fact that I am of Californian descent. Some years ago I had great fun going to a church in the Noe Valley and declaring in my thickest Irish brogue: “I’m here to look up my roots!” Bob Booker and Patrick Cahill are the editors and they are sympathetic to submissions from across the globe. I submitted ‘Face’ about this time last year. Issue four isn’t yet featured on their website but extracts from the first three issues are and submission details can be found on http://ambushreview.com/sub 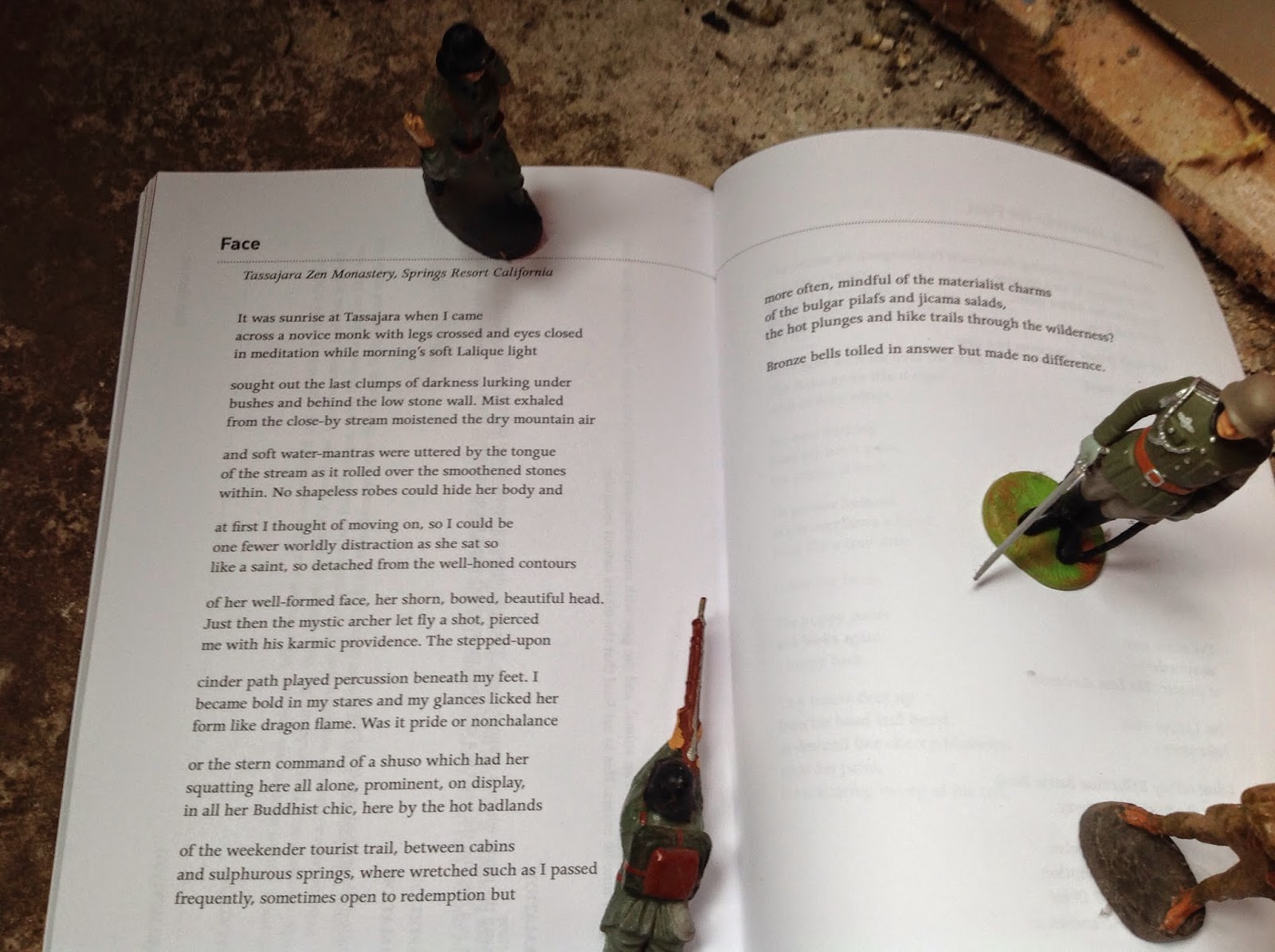 Posted by Anti-Laureate at 4:45 PM