There were nearly 1700 entries in this year's competition. Our bank had announced it could no longer process American, Australian or Canadian cheques for us so we could accept payment from overseas only through Paypal and this definitely led to a slightly lower number of entries than in previous years. Strong poems stood out easily from the rest through the sureness and authority of the poet's voice. There were more poems deserving of a shortlisting than I had space on the shortlist for so I added  another stratification of acknowledgement this year "Highly Commended" as distinct from "Shortlisted" and "Commended". Basically, highly commended poems were just as accomplished as many of the poems on the shortlist but lost out on a shortlisting due to the vagaries of my personal taste on decision day. Something else I noticed this year is that while a competition is always won by an individual poem, the authority of an overall submission can help an individual poem across the finish line and many of the finest poems shortlisted and highly commended this year were accompanied by other great work in the same submission. 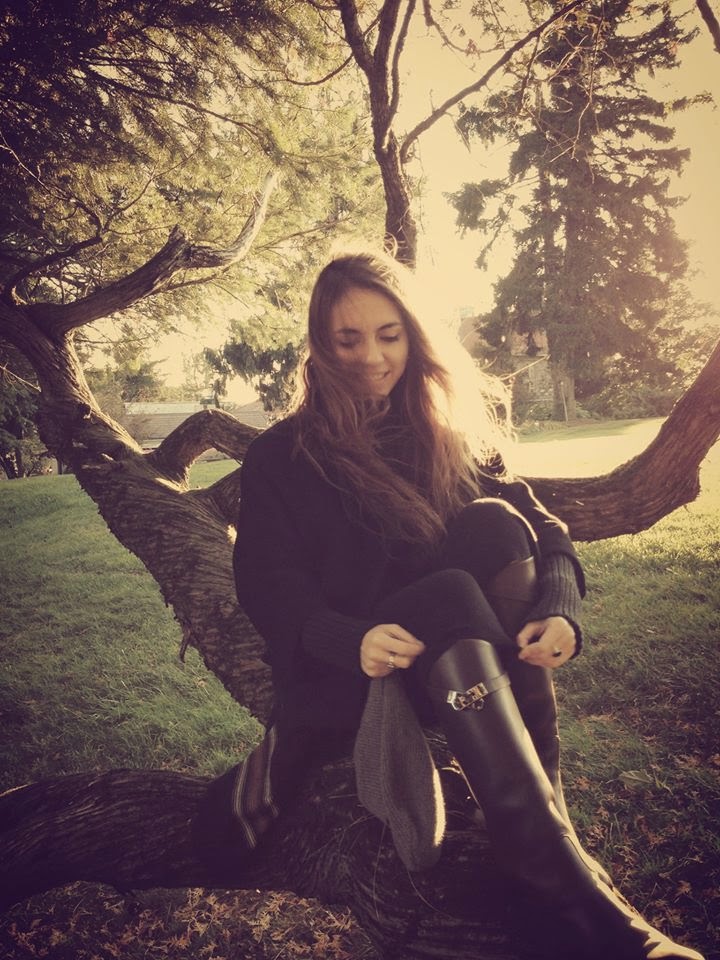 Deciding on a winner in a poetry contest is not an infallible process.  I had difficulty deciding which of these two Maya Catherine Popa (USA) poems should be the winner. Initially I was pulled towards ‘The Bees Have Been Cancelled’ but approaching the deadline for making a decision I swung in favour of ‘Hummingbird’.  Both poems were part of a five poem submission which impressed with its confidence, its authority. Although I recognised the craft and accomplishment in the other three poems they were too discursive for my own particular taste and would never have won the O’Donoghue Prize this year. I mention them here to make a point about the vagaries of taste. Not only does taste play a part in a judge preferring one poet over another, it also plays a part in a particular judge or editor preferring poems over other poems by the same poet.

‘Hummingbird’ contains Ashberrian mysteries. We have no idea what the father is guilty of;  I have no idea what parable goes unfulfilled here, it may be one in common circulation I haven’t heard of yet or it may be one which comprises part of the poet’s own personal mythology, either way I am convinced as a reader of the appropriateness and poetic truth of the statement. An observation of a hummingbird which might merely educate and entertain on a zoological level is lifted onto another plain with the insight that the facts of the bird’s durability can inform the survival tactics of a person in crisis. The last three lines make words describe an experience which cannot be recounted through the language of factual reportage. How do you draw light from a wound? How does it guide the silence afterwards? It takes a skillful poet to convince us of the truth of such statements without us dismissing them as whimsy. I have been convinced.

‘The Bees Have Been Cancelled’ is a more straight-forward poem whose music I adore. In spite of it being arranged as a block of prose, it is one of the most musical poems in the competition, with a confident beat and euphonous consonance. It takes risks with language which pay off and surprise such as using ‘currency’ as a verb. Calling a bee an integer is also part of that language skill. Nowhere does the stretching of the language jolt you out of the hum of the poem.

I love the Mahonesque music of Paula Cunningham’s (Northern Ireland)‘The Weather in the Mournes’. That is not to say that the poem is derivative of Derek Mahon but that she exercises the same care for sound as her established Ulster compatriot. She also succeeds in presenting a depiction of the Irish landscape which avoids all the timeworn clichés which lesser hands have mined out of Heaney’s and Kavanagh’s original visions. As in Popa’s poems, assonance, consonance and alliteration have big parts to play here without sounding overworked or strained. The sounds delight the ear as much as the detailed descriptions do the mind’s eye.

Matthew Sweeney’s (Ireland) poem ‘Benito’ is an animal of a different sort from the poems of Popa and Cunningham. Where Popa and Cunningham make language sparkle, Sweeney shows how effective a poetic idiom free of ostentation can be. Like all the top fifty poems ‘Benito’ stood out from most of the submissions through its confidence and authority in language. ‘Benito’ is the sort of poetry which does not get lost in translation.  The language here is fully self-aware with a crafted subtle rhythm to the lines, but conveys its poetic truths in a way which is easily more transferrable to a different lexicon. Where Popa creates poetic truth with newly-coined locutions, Sweeney does it through parable. Where Popa alludes to parable Sweeney presents one whole. The recounting of fully-clothed otter hunting, brandy-swilling, arboreal pissing and trout with Espresso might all seem like mere whimsy if it didn't so skilfully accumulate into a metaphor for making the most of life against the background of unfulfilled promise and abject failure. The things each of us do every day to compensate for disappointment are usually more mundane and less adventurous than swimming after otters, awaking a whole forest with your song or seeking a good espresso to accompany your al fresco trout. Sweeney’s skill in this poem, as in so many of his poems is to address fundamental questions of existence without resort to the language of philosophical query; by reminding us how our ordinary lives mimic in outline the struggles of those with wilder experience. People who say Sweeney’s poems often lack metaphors and similes fail to see the wood for the trees. His poems are metaphors in their entirety.

Cithog is an Irish language term for left-hander. Up to the 1940s or 50s children in Irish schools would have been brutally beaten out of writing with their left hand – made to write with their right hand. Here is a poem by a young poet (Dean Browne, Ireland) who would have entered school in the 90s and who still felt it was an issue even then. The poem skilfully describes the process of laying words on a page old style (though not as old style as nibs and inkwells) and there is an old-fashioned feel to this poem, every word looks comfortable in its place, the syntax is neat and well-behaved unlike the handwriting it describes. In an Irish context it is unavoidable to read allusions to Heaney’s ‘Digging’ in this poem. The simple enough twist in the last two lines and the emotional conflict building up to it lift the poem out of being an example of mere description.

Faizel Deen (Canada) might be an almost namesake of Deane Browne but one can see from his poem that he hails from a completely different world. The language of ‘Museum’ is not neat and well-behaved in an English context. There is a playfulness here which entertains me, the juxtaposition of Western and Asian cultural icons might seem capricious but actually accurately reflects the globalised world we now find ourselves in. In spite of the disordered lineation not a word seems out of place.

Mark Fiddes’s (UK)  ‘Another Gravity’ won me over despite some of the rhymes being a little too familiar. I swallowed “honey” with “money” and “sweet” with “eat” because I liked “hers” with “saboteurs” and “sewn” with “stone”. English is such a rhyme-poor language it’s difficult to write a compelling, readable poem as well ordered as this one, but Fiddes avoids creating just another example of verbal topiary with his narrative and descriptive skills and his ability to turn such wonderful locutions such as “the shaded wall of a dream” and “harlequin tartan of our past”; the air thickening with the static of hate etc.

James Hughes’s (Australia) “The Breath in Things” is a poem which shares a marvelous delight in the music of words. Right from the beginning we know we are in the hands of a master word musician with “a scorched /Horse picked at scarce grass”. Hughes doesn't need end rhymes to prove his musical ear. Here we have a poem not of argument or narrative but of memories and sense impressions linked loosely in a way reader’s intuition assures us is right and unified also by the consistency of an authoritative voice.

Ian McEwen’s (UK) ‘In the Bottle’ delighted me with its music and skillful use of repetition as a device. The most successful song-like poem in the whole competition.

Nuala Ni Chonchuir’s (Ireland) ‘Juno Refuses to Look at Warhol’ builds up to the poetic insight often revealed through the fresh perspective of a child’s eye. Derek Mahon composed a two liner based on his infant daughter’s observation of sunlight reflected on a ceiling. Here Ni Chonchuir spins a charming narrative.

Meghann Plunkett’s (USA) ‘Eve’ parable is composed of language as gritty and robust as its conclusion. The rhythm and cadences of the poem are well measured.

Theadora Siranian’s (USA)‘Hitler’s Bathtub’ was one of a compelling four poem sequence submitted concerning the second world war photography of Lee Miller. As strong as all the poems were, this one worked best on its own – a wonderful example of how visual art can inspire poetry.

Mark Wagenaar’s (USA) ‘Broken Sonnet: Last Sketch’ - a strong rhythm beats through the arteries of these lines. The poem’s (broken) non-sentences subvert the expectations of tradition which the sonnet form evokes, much like how De Chirico’s surrealism subverted his classically proportioned paintings.
Posted by Anti-Laureate at 1:40 PM