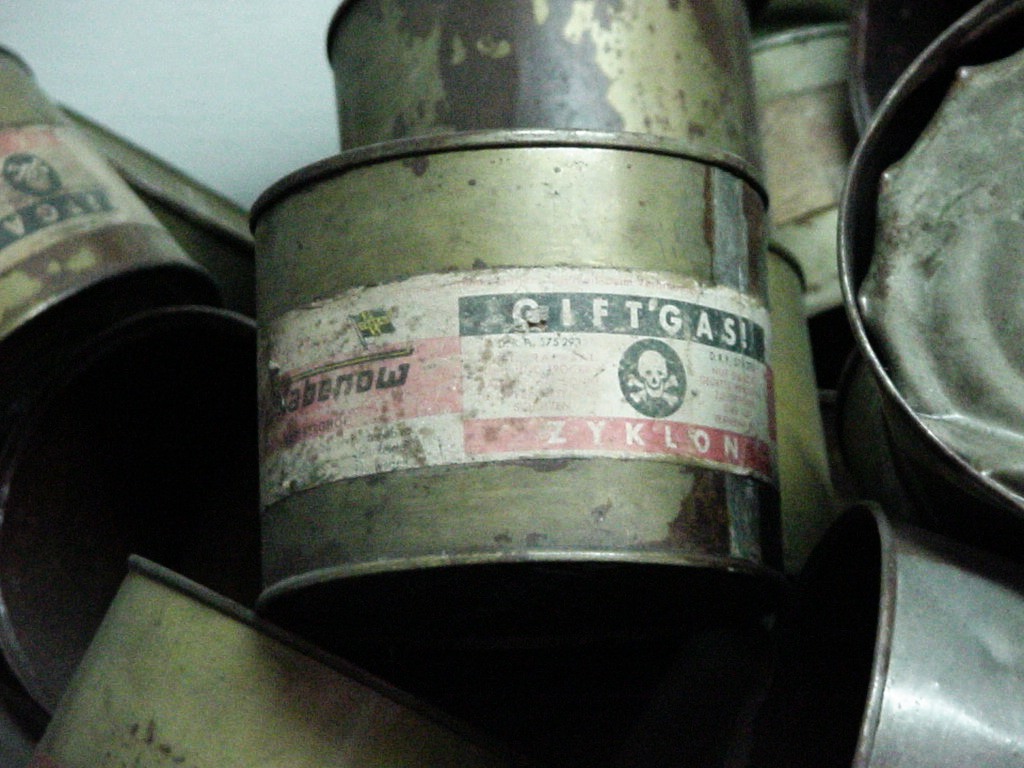 Today I was reading the poems of the Pittsburgh Jew, Gerald Stern, whom I had once met, several years ago. His distinctive, cantor’s voice rung in my head as I read - and I took so much joy from his words and from the personality revealed through his words that I couldn’t help thinking again of Count Van Aefferden and the bitterness which had twisted his brain and curled his lips towards the end of his life.


I had served him a number of times as a bookseller and had always been struck by his good manners, curious of his German aristocratic title “Graf” coupled with the Dutch “Van”. His accent in English was unmistakably German – a language I had adored and had taught myself to a feeble leaving cert standard, spurred on by my love of the writings of Kafka and Paul Celan.
I remember the bizarre experience of my first time in a cake shop in Konstanz in 1983. How odd it seemed to use a language which had up to then been holy for me, because of its association with the poems of Paul Celan, how odd it seemed to use it for the daily commerce of purchasing pastries and so, words which had always seemed holy, seemed now as greasy as the brown pfennigs sliding about in the till.


Later, in my bookseller days I was always curious about German customers and spriched a few words ein paar worter with them whenever I could. The Graf became fond of me, appearing, in retrospect now, to overlook my black hair, my brown eyes. He must have been approaching 80 at the beginning of this century, his hair in a silver sidecrease, his blue eyes too rheumy to be ice-like.  His diminutiveness, the way he wore his hair, his kind of glasses, his gentleness all reminded me of my mother’s father – the dead grandfather I still loved, even after he curiously denied the Jewish heritage all the family was proud of.

After a number of pleasant encounters, one day the Graf came looking for Thomas Kenneally’s Schindler’s Ark.

I’m looking for Schindler’s Ark,” he announced, “I’ve looked in the history section but cannot find it."
I told him how it was written in the form of a novel so we kept it in the fiction section.


“Ah the fiction section”, he said. “Of course that’s where it belongs.” He spoke in a playful tone of voice, but the words raised the hair on the back of my neck. My front was turned to him and I genially asked:

I knew if I revealed my true feelings he would stop revealing his real opinions.

“So you don’t believe in the holocaust?”
“Oh no.”
“You don’t believe six million Jews died?”
“Oh no not six million”.
I thought of the Bible's words ‘To save one man is to save the world’ which I had learned from the writings of Isaac Bashevis Singer.


“Of course if just one million died that would still be quite a lot.” I said.
“After the war there was hunger there was typhus, people were dropping like flies,” he said.
“So you don’t believe there were gas chambers or ovens?”
“How could there have been ovens? There was not enough coal to burn in German homes. Zyklon-B was for exterminating lice – I myself was gassed with Zyklon-B. It’s just a story made up after the war so Israel could get money out of the Fatherland.”

He denied the holocaust so reasonably, dismissed the Shoah so lightly as one does a fairytale after all your milk teeth have gone.

I wondered to myself what class of criminal the British kept locked up for three years after the war had ended. He said the war had been terrible for him. He bewailed his stolen youth. As Leonard Cohen might have asked where were the horns? How come no green saliva?  I asked him if he had fought on the Eastern Front. He said, no, the Western Front. I asked him what branch of the Wehrmacht he had fought with. He said the parachute regiment. I asked him if he had fought in Crete and he shook his head and seemed evasive in body language. The conversation came to an end.


I maintained the professional relationship that day, the habit of years of needing to, before the various varieties of monster which presented themselves in the guise of customer. But he was soon returning to me with leaflets printed by neo-Nazi groups. Months passed and he became more agitated, his personality was affected. One day he asked a colleague to show him an encyclopaedia. As she did so a page fell open on Einstein and the Graf’s index finger swooped on Einstein’s photograph like a Stuka.

“This book is no good that man is a Jew!”

After that I maintained no front and presented my raised hackles to him. One day he wanted to order a book only available in America. The chainstore I worked for was going through a period when orders to America were curtailed. I told him I couldn’t get it for him. When he protested I said there was nothing I could do, I was only following orders. He persisted several times I repeated the phrase ‘I’m only following orders,’ until he declaimed:


A crowd had gathered, confidentially I gathered him close to my face and uttered softly, so softly: “Ja, aber wir haben auch viele gute Kunden die Juden sind.” (Yes but we also have many good customers who are Jews.)
He looked as if he were in the early stages of spontaneous combustion. After that day I never saw him again.  I went through several stages of grief with him, astonishment, anger, hatred. Today so many years later, reading the poems of Gerald Stern, drinking in Stern's affability, I pitied the Graf Van Aefferden, pitied him that he should deny himself such simple joys in life all because he hated Jews.


What true Mensch could dislike Gerald Stern or deny himself the pleasure of his poems?
Posted by Anti-Laureate at 7:35 PM