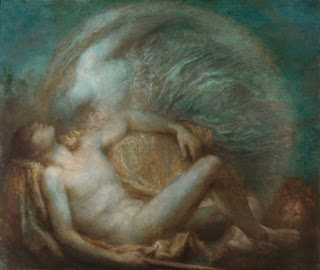 I am happy to be the recipient of the 2013 Keats-Shelley Prize for Poetry. Since the age of twenty I have been finalist for various literary prizes including the Hennessy Awards, The Patrick Kavanagh Award, The Strong Award and the Keats-Shelley on a previous occasion. This is the first time I have actually won something and while at fifty years of age I am not as likely to let my ego run away with itself as it might have done if I had won as a twenty year old; winning is still sweet.
The English novelist Salley Vickers, whose first name derives from her father's admiration for W.B. Yeats, was the judge who generously chose my curiously simple poem 'Madra' (Gaelic/Irish for 'dog') as this year's winner. Congrats too to the runners-up this year Will Kemp and Polly Atkins.
Eleanor Fitzsimons took first prize in the essay category and in the competition's sixteen year history we are the first Irish winners. A link to download my poem can be found here:
http://www.keats-shelley.co.uk/keats-shelley-prize

Posted by Anti-Laureate at 8:05 PM